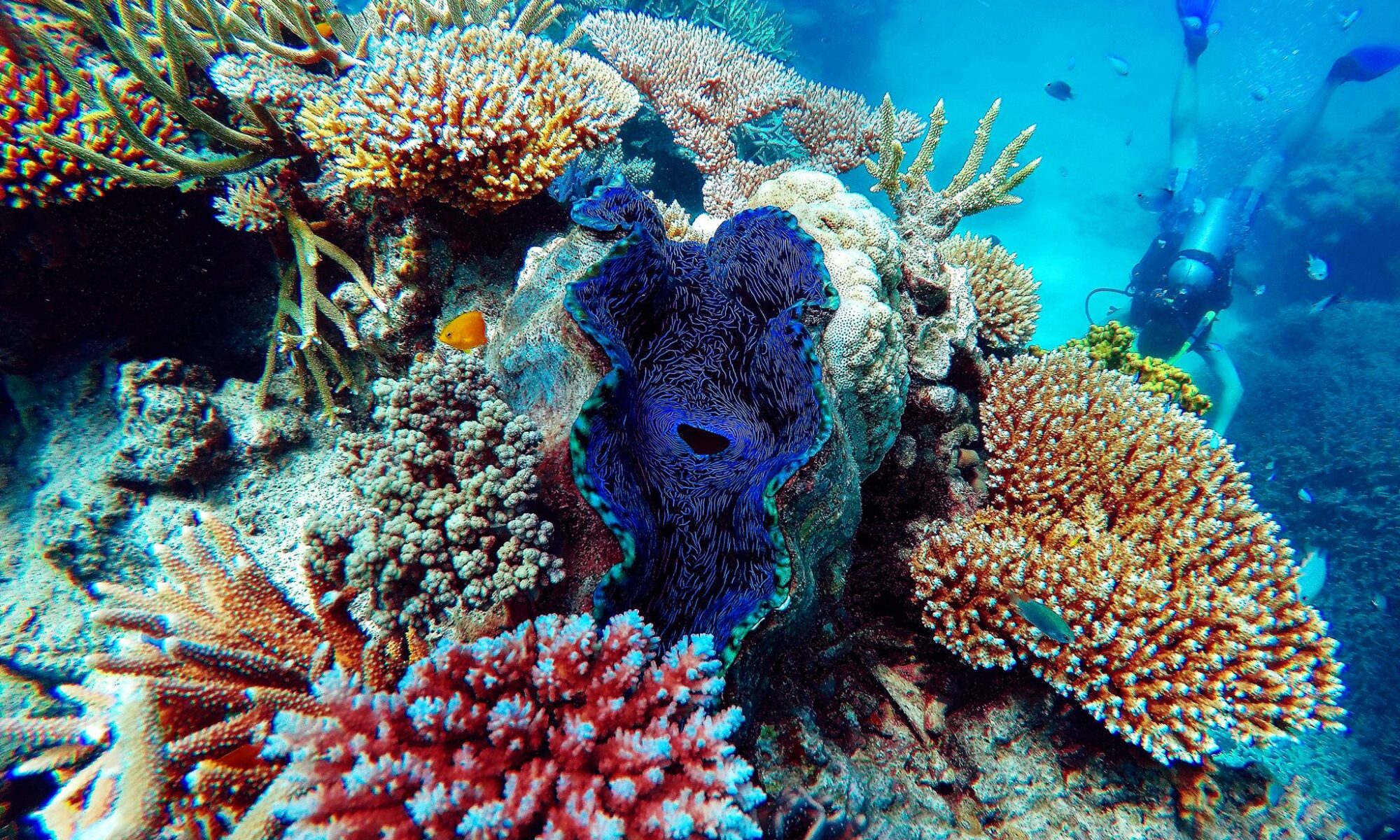 Last week, the United Nations Youth Association brought some tropical vibes to wintry Aalborg. The topic Coral Reefs and Denmark: Looking beyond the Island Paradise raised some issues of international concern regarding the health of our oceans in the era of climate change. 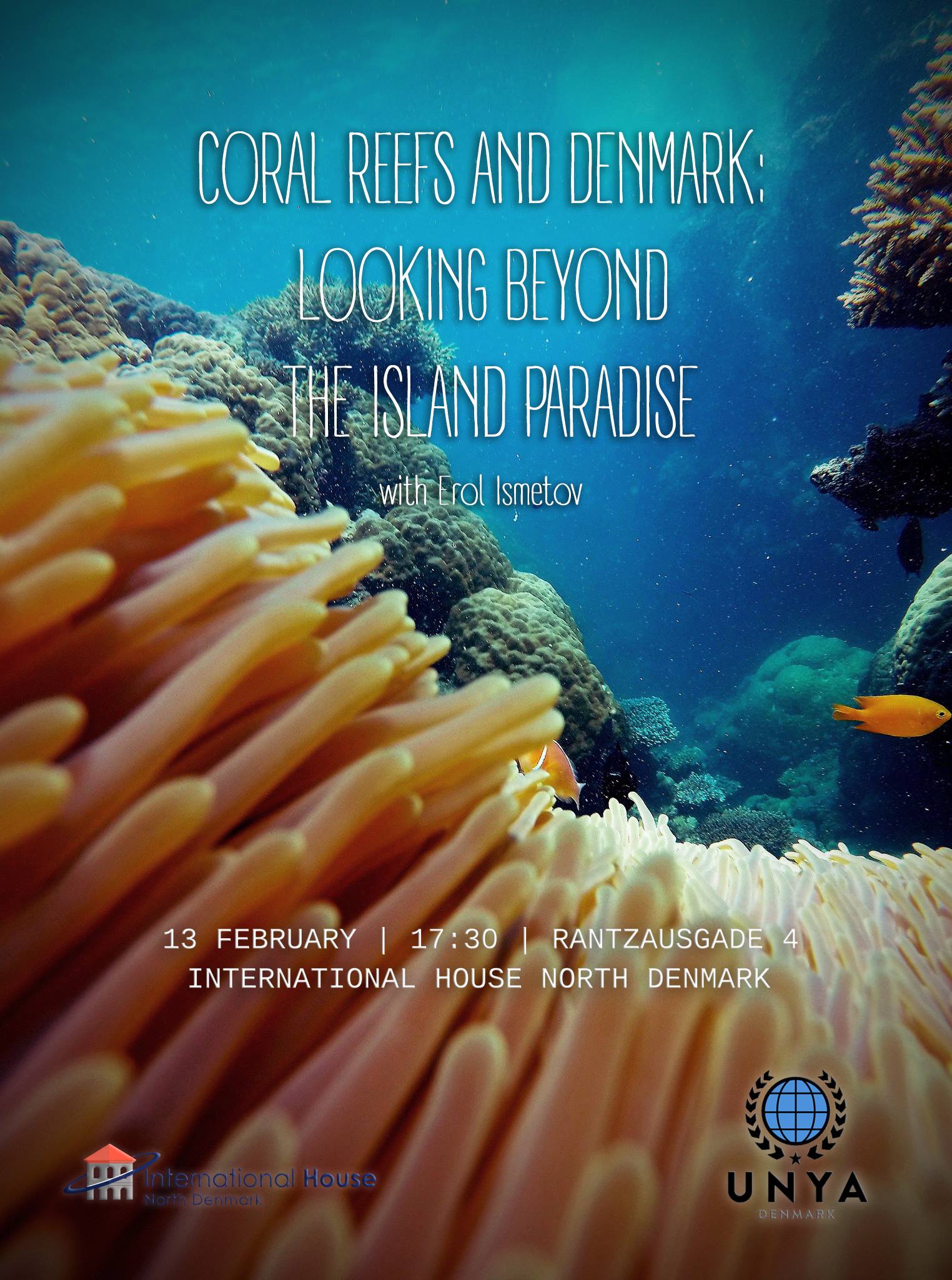 A mixed audience of students, professors, divers and citizens keen to know more about the topic attended a short lecture that opened the door for debate about the future of coral reefs and the oceans. Consequently, UNYA screened the Oscar-shortlisted documentary Chasing Coral (2017) to illustrate the points made during the lecture.

The focus of the event was to raise awareness about the importance of coral reefs for the oceans and the economy across the globe. The need to keep our oceans healthy and work for greener policies that help combat human-induced climate change became even more evident in the mass coral bleaching events that took place in 2014, 2015 and 2017. They were the longest and deadliest events in recorded history and affected the reefs all around the world.

These deadly events represent an environmental disaster and are not something that started in the long and distant past. They were first documented in our lifetime. In the 1980s, the first ever global coral bleaching event was recorded by scientists. However, this was only the first sign of what was to come a few years later, in the 1990s, 2000s and now again in the 2010s. Coral bleaching events are now predicted to become stronger, deadlier and more destructive, due to human-induced climate change. Bleaching occurs when the water temperature rises above normal. One or two degrees Celsius above average is more than enough to trigger the deadly event. With higher temperatures, corals stress and they expel the microorganisms that recover them, which give the vivid colours that corals have and which provide them with almost 90% of their food. In this case, corals turn into a ghostly white skeleton, which will die in a few days if the waters don’t cool down.

Corals are microscopic jellyfish-kind-of-like organisms that can be soft or hard. Soft corals are often confused with plants and hard corals with rocks, but this is not the case and they are far more than that. Hard corals create a hard limestone covering where they grow. Over time, these microscopic animals can create a structure the size of a house. When many coral colonies grow together, they build a reef. The vastness that these structures can achieve can be appreciated even from space. The Great Barrier Reef in Australia is the most spectacular example of it, stretching for more than 2600 km. off the North-Eastern coast of Australia. To put things into perspective, its size is comparable to the distance between Aalborg and Istanbul.

Reefs provide food and protection for the communities that live in, on and around them. Globally, it is estimated that almost one billion people live in a proximity of less than 100 km. to a coral reef. Moreover, these ecosystems are extremely rich in biodiversity. They occupy less than 0,1% of the Earth’s surface but are home to more than 25% of all marine life. In addition, they are extremely beneficial to the economies of the surrounding countries, in that they provide abundant sources of food and fish, which these countries rely upon. But not only that, they also provide a very good incentive for European countries, such as Denmark, by selling fishing licenses to them. Also, coral reefs provide protection from natural phenomena, such as storms and tsunamis.

There are several problems that coral reefs face today; from coral bleaching, rising sea levels and water acidification, to outbreaks of crown-of-thorns starfish and overfishing. The most urgent problems appear to be those triggered by climate change, such as coral bleaching. This problem causes the coral to starve to death. In the short run, a bleached coral can recover if the water temperature decreases. If the water doesn’t cool down, a continuous period of bleaching will kill the coral. A dead coral means a dead reef and dead reefs lead to a dead ecosystem. The question is then, can we afford to have a whole ecosystem extinct? If we can’t save this ecosystem, what does this mean for the next ecosystem to be threatened?

Healthy oceans are a global concern. One of the few strategies where the international community has found common ground is that we need to reduce our carbon emissions because they have a direct impact on reefs and oceans. With this presentation, UNYA proved that the science behind coral reefs and the health of the oceans is not a closed field of study accessible only by the scientists who are already in it, but also by ordinary citizens who want to have a positive impact on the planet.

By presenting a topic that is more often than not relegated to the scientific community, UNYA incited the attendees to take action in their everyday life to reduce their environmental footprint. To achieve this positive effect you don’t need to go far away in the tropics to provide hands-on assistance. The small gestures, such as reducing your water and energy consumption, can have a big impact on the planet if they influence the people around you to take action too. By knowing more about this topic and spreading the word, the people around you are more likely to be influenced and to get involved in reducing their environmental footprint. 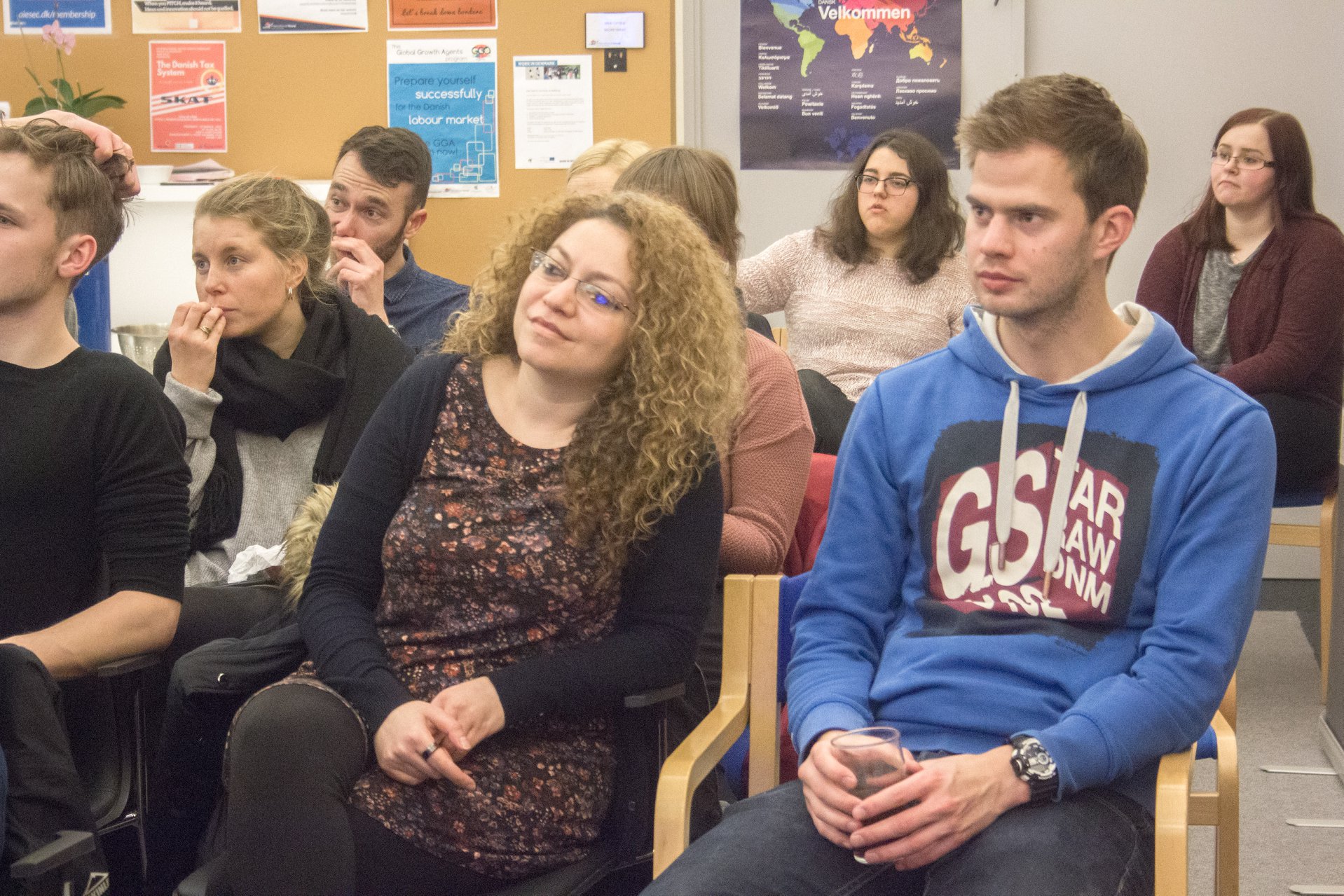 How do the actions of an individual in Denmark affect what is happening in Hawaii, the Maldives, French Polynesia or the Great Barrier Reef in Australia? With this question in mind, UNYA gave an overview of the present situation in the oceans around the world regarding the dangers for coral reefs, their importance for the global community and the involvement of international organisations to protect reefs and oceans against climate change. It bridged the gap between the problems that tropical and Scandinavian countries face. It raised awareness about the health of our oceans by making the topic relevant for an audience in Denmark. Ultimately, it addressed the challenges that every member of society faces when they take actions that have an impact on the planet. 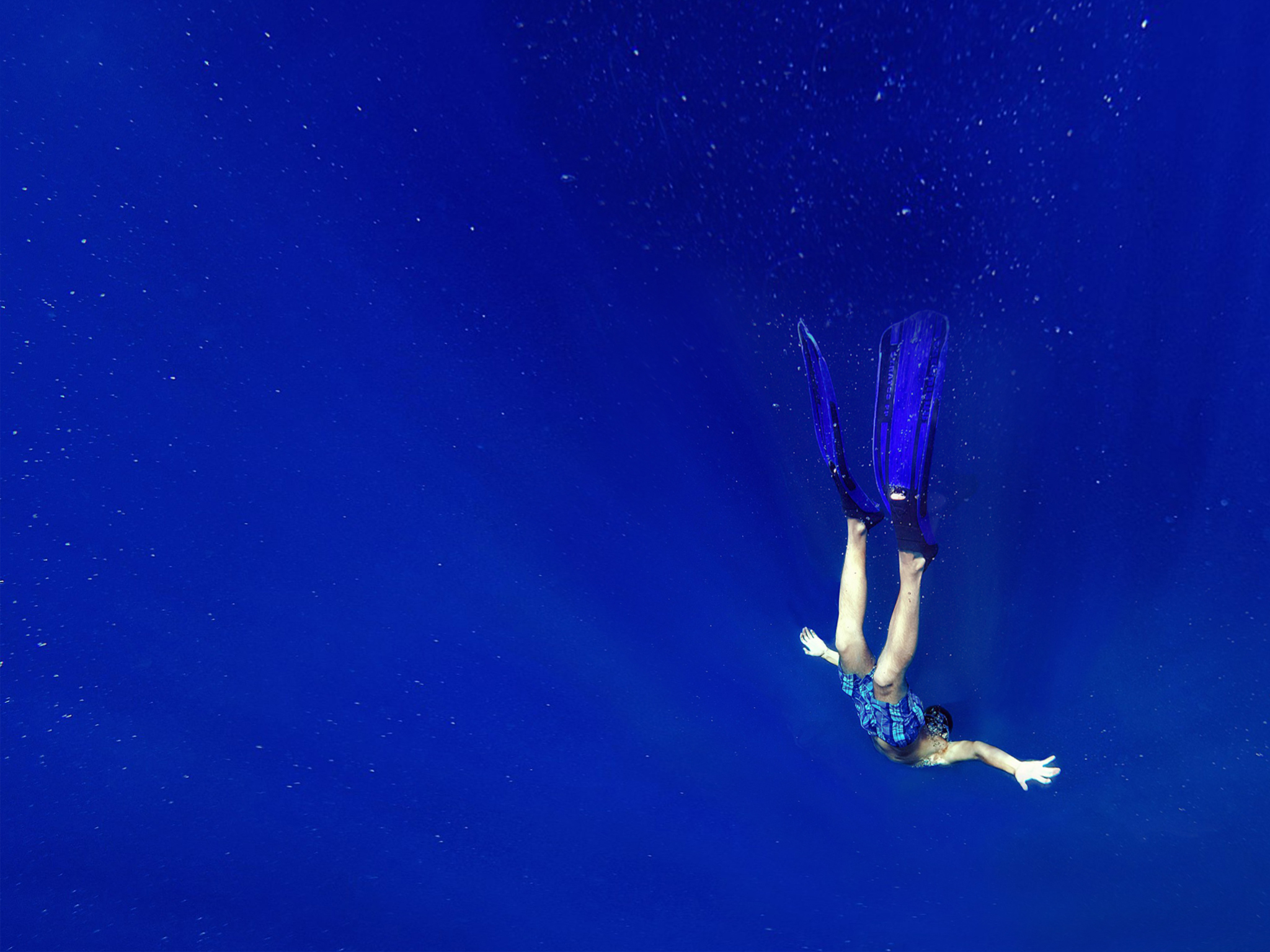