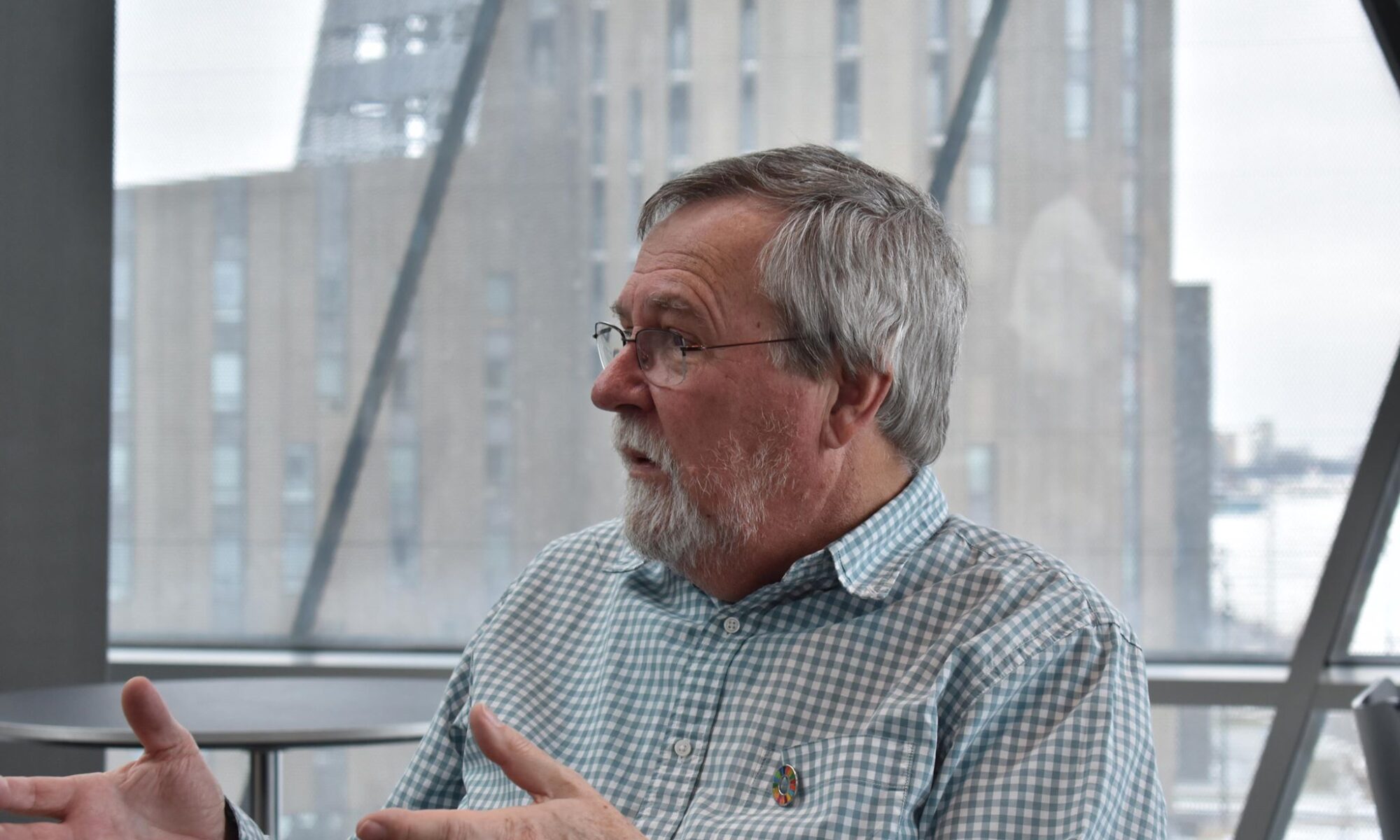 Former United Nations diplomat, Finn Reske-Nielsen, was the guest speaker at last event organised by UNYA Aalborg. Finn discussed a number of interesting ideas regarding international development cooperation. Personally, I would describe the discussion as a light and easy conversation. I had expected Finn to be more on the serious side of the scale. However, he seemed intrigued by the comments and questions he received from the audience. The conversation was homogenous in a manner, as it seemed as if everyone agreed with one another on some level, and if they didn’t, they discussed their ideas openly. The questions and comments that the speaker received levelled well with the presentation he had prepared, and made for a fruitful discussion.

In a recent interview that the UNYA team had conducted, Finn was asked how the UN could get more developed countries to contribute to international development. “Persuasion and begging” replied Finn, less humourlessly, as he explained that the UN does not have the capital to fund big programmes. If the UN intends to plan a major project, Finn clarified, the donor countries, the rich countries and the developed nations must contribute financially. Mr. Reske-Nielsen made an interesting point in regard to the benefit in assisting with development in developing countries, “when you provide successful development assistance and you lift countries out of poverty, you create markets”. Therefore, investing in the development of countries creates economic benefits for the countries, which choose to invest.

The UN has set 17 goals for Sustainable Development ‘17 goals to transform the world’. The first goal that the UN has is to end poverty, everywhere, and in all its forms. The goal claims that the economic growth of a country, should contribute to creating sustainable jobs that promote equality. This is a major goal that developed countries can contribute to by investing in the development of the developing countries. Additionally, as previously states, investing is beneficial in terms of economic growth, which further provides security, for both the nations helping and being helped. 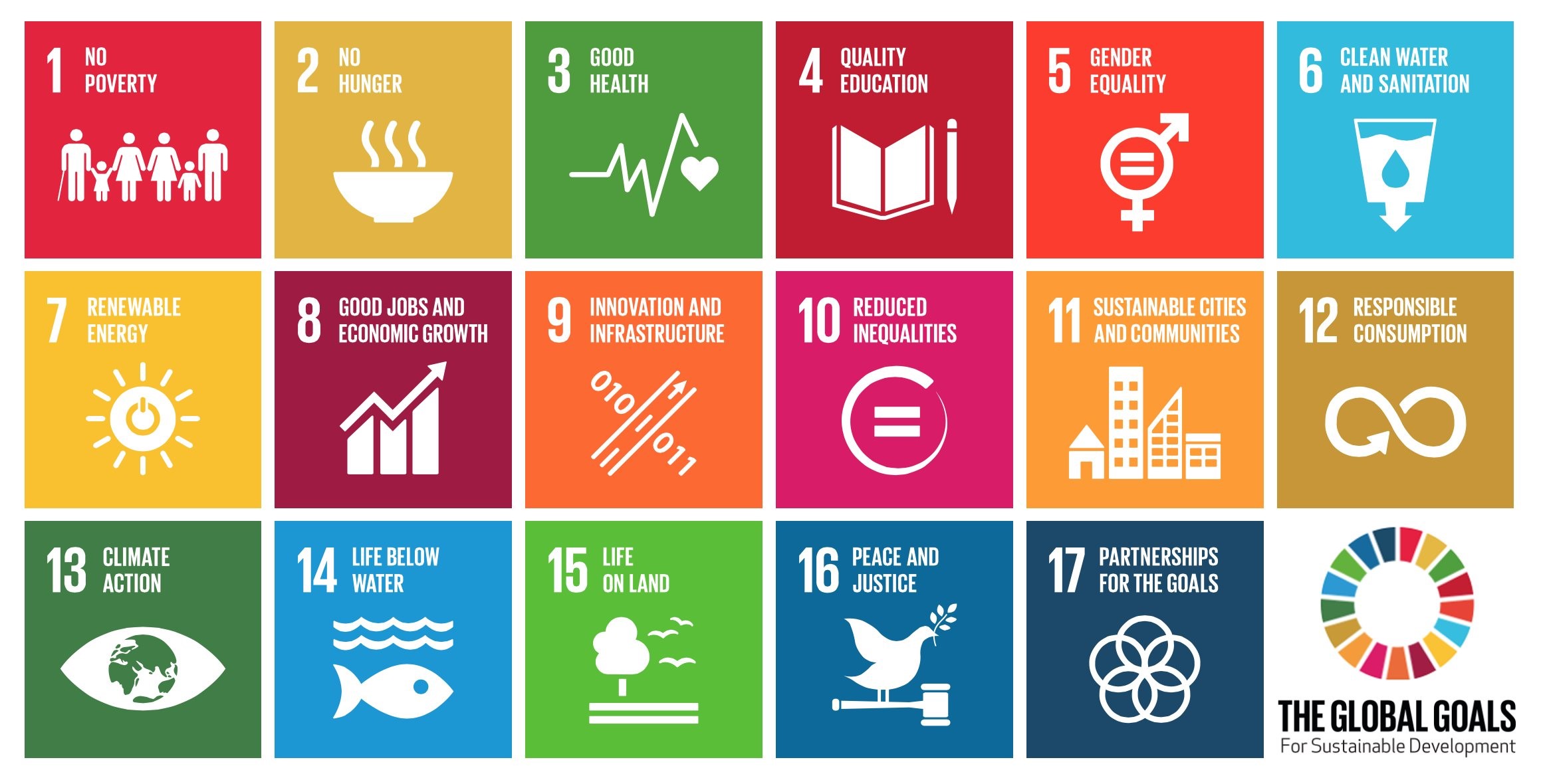 Goal number 17 of the UN’s sustainable development is entitled ‘partnership for the goals: revitalise the global partnership for sustainable development’, and emphasises the points that Finn made in the interview, and in his presentation. This goal emphasises the need to redirect the money in the world in creating sustainable societies and environments for the people, by claiming that the planet and the people should be in the central focus. It claims that in order to build a sustainable community we need to have “a shared vision at a global, regional, national and local level”. Mr. Reske Nielsen claims that if a private company chooses to operate in a developing country, they have to make sure that certain factors such as infrastructure, transport, and communication are in capacity. This point is also emphasised by goal 17, as it claims that long term foreign investment is needed in developing countries to strengthen these factors.

If you are interested in global politics and issues, please join us for our next event about Human Rights Action Against ISIS. We will have another guest speaker, Associate Professor Ben Dorfman, who will share his riveting insights on the topic.